How to Install a Synthetic Turf Bocce Ball Court

Putting greens aren’t the only stay-at-home activity! If you’re looking for a fun, social, and family-friendly yard game that can easily be built in your backyard, a turf bocce ball court addition is for you! We can supply the tools you will need to build your own bocce ball court at home.

What is Bocce Ball?

Bocce ball developed into its present form in Italy. Its name is the plural of the Italian word boccia which means ‘to bowl’ in the sports sense. The game is played with 8 colored balls and 1 smaller ball called the “pallino” or “jack”, divided individually or between teams. Bocce ball is traditionally played on a court measuring 13 ft. x 90 ft. in size.

How Do You Play Bocce Ball?

To begin with, a match starts with a randomly chosen team throwing the jack from one end of the court to the other. The goal is to have your color bocce balls as close to the jack as possible. With this in mind, the teams will alternate “bowling” toward the target.

After all the balls have been thrown, it’s time to calculate points; however, only the team with their ball closest to the jack can score points. Therefore, the scoring team receives 1 point for each ball that is closer to the jack than that of the opposing team. But, if your ball is touching the jack, you get 2 points! Next, is the team furthest from the jack’s turn to throw and the bowling continues.

The game is finished when a team scores the predetermined number of points. Read more about the rules of bocce ball so you can enjoy this fun game with your friends and family.

Bocce can be played on various court surfaces, such as clay, stone dust, dirt, grass, or artificial surface. However, while these are all good options, we recommend using an artificial turf surface. Below are some benefits:

If the idea of a 90 ft. court in your backyard scares you, no worries! Bocce ball is great because the court size can be determined on personal preference! Whatever size you choose, be sure to follow these steps:

Bocce ball is a great yard game to play with friends and family of all ages. If you’re looking for a low-fuss activity in your backyard, this might be the option for you! If you have any questions about how to install a bocce court, please do not hesitate to contact us.

After installing your turf bocce ball court you can go online and purchase your own bocce ball set. Now you’re ready to play! 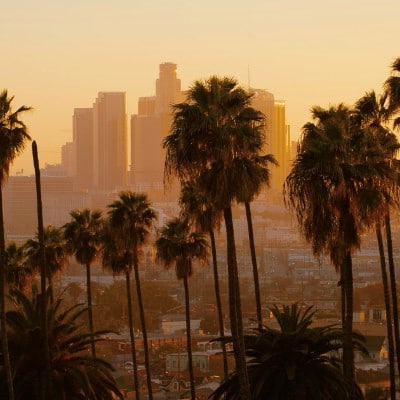 I don’t like to think about it too much. The current state of the drought in Los Angeles is scary… on a lot of levels. City officials claim … 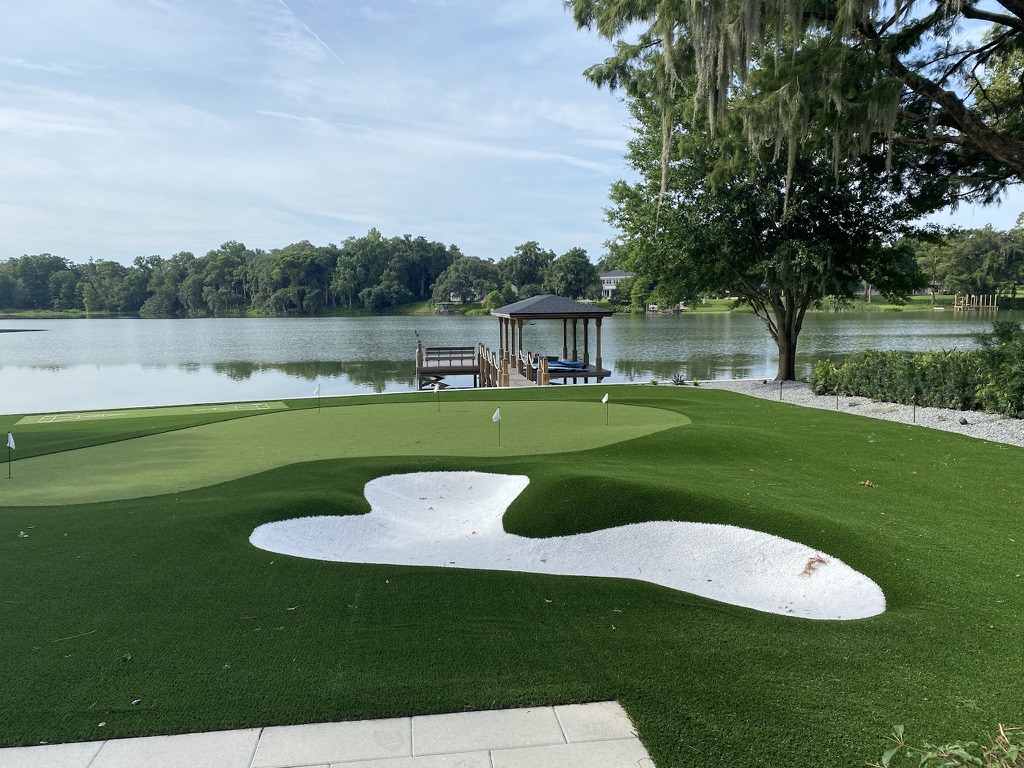 Are you considering upgrading your backyard with a new artificial turf putting green? If so then the ProGreen team has some tips for you to read … 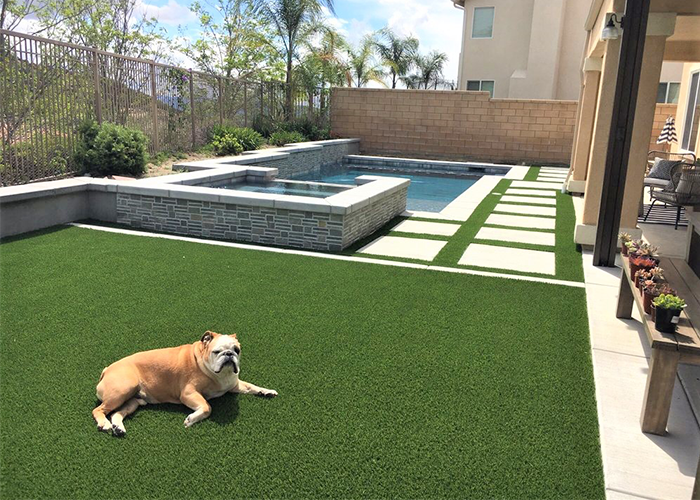 Looking for the best way to improve your backyard before Spring? By adding pet friendly turf to your backyard you can immediately add value to your …